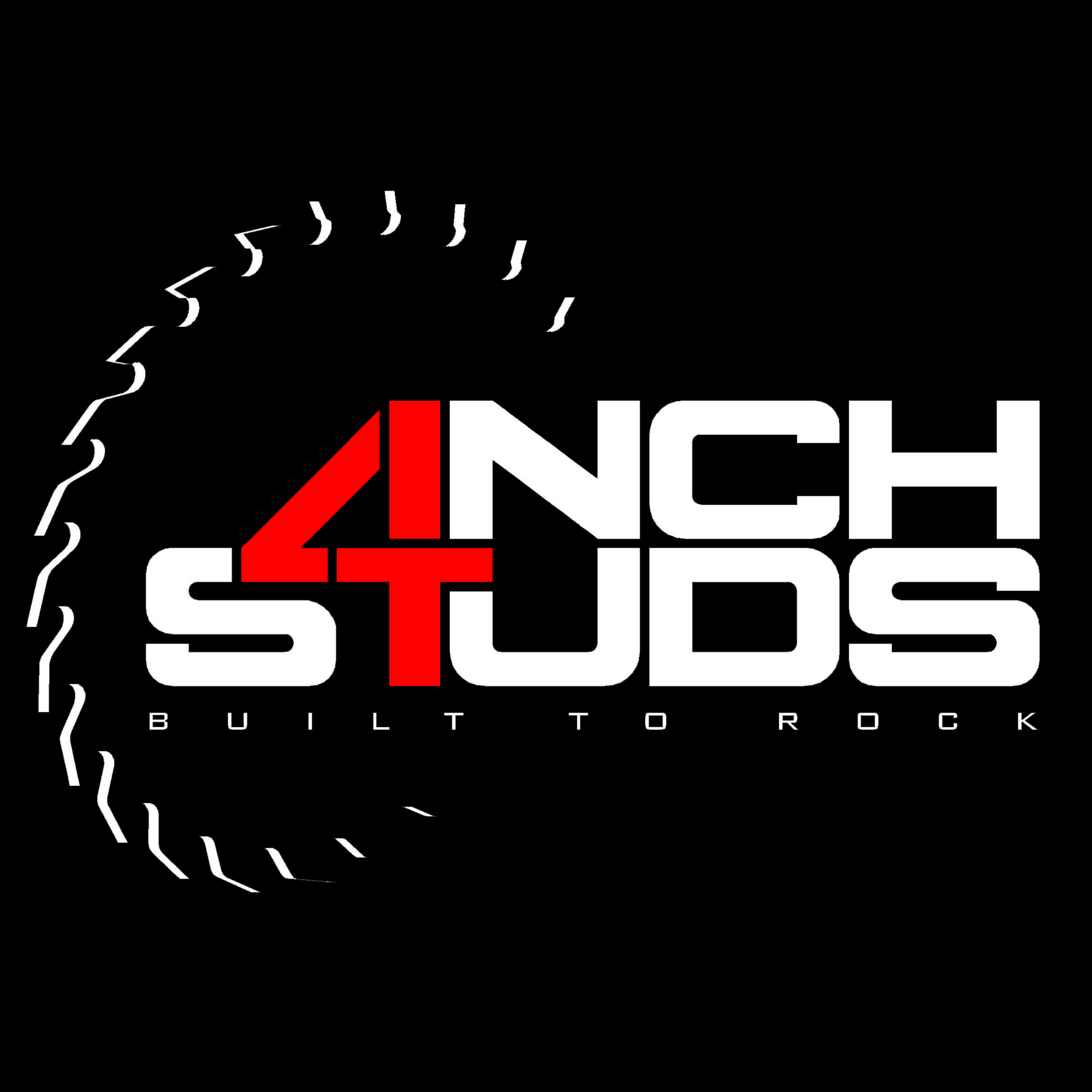 The 4 Inch Studs are:

The 4 Inch Studs specialize in classic rock from the 60s, 70's, 80's and 90's and have participated in the Fortune Magazine / Rock & Roll Hall of Fame's Battle of the Corporate Bands three times, and won the Western Regional competition each time, competing in the finals at the Rock & Roll Hall of Fame in Cleveland twice, coming away a winner in 2008.  That same year, Bruce Clement, the Studs' lead guitarist, won the Best Guitarist honor.

The 4 Inch Studs are what most people would consider a classic party band with an extensive song list, loads of energy and the talent to turn a good night out into a great night out.